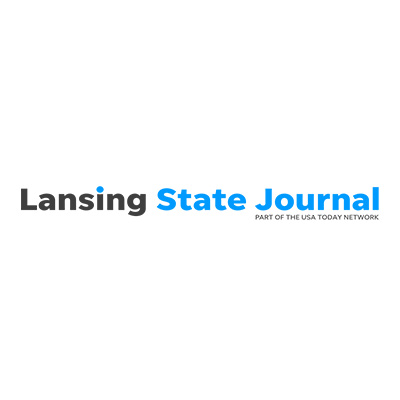 There is perhaps nothing more “Dad” in this world than packing up a U-Haul and moving a college-age child out of one residence and toward another. 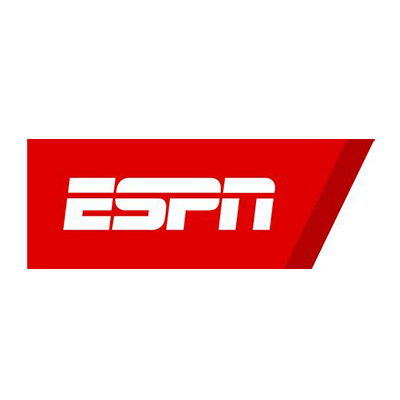 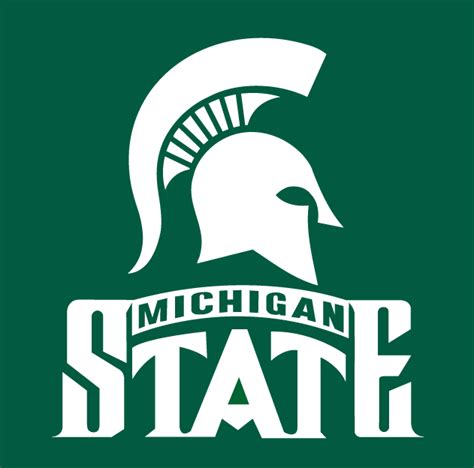 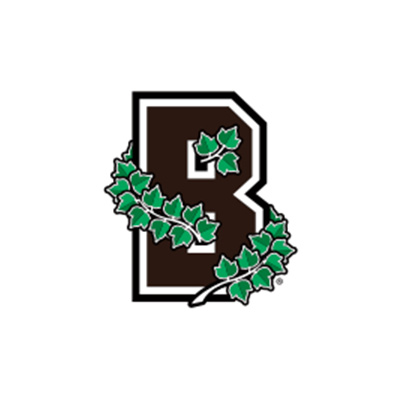 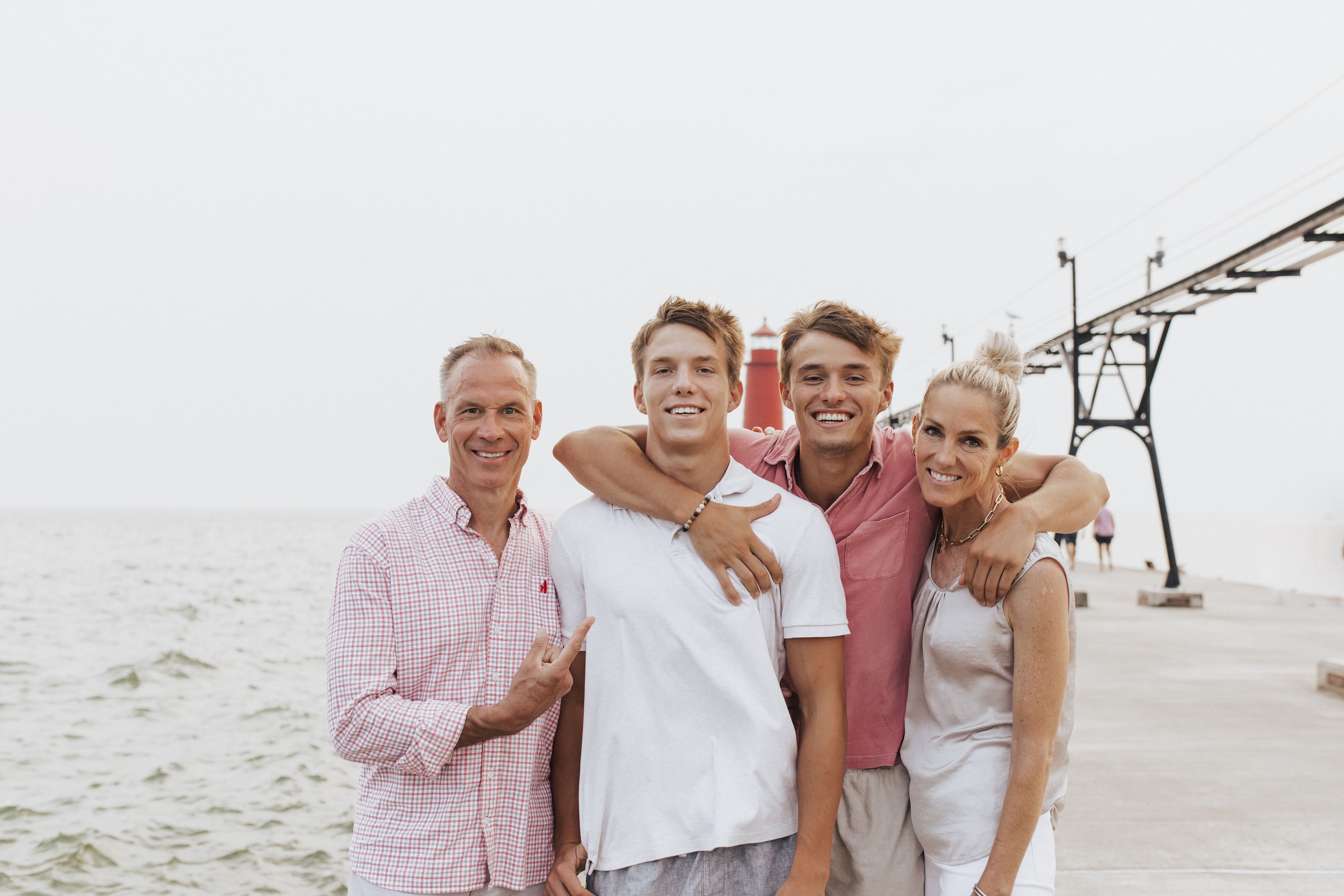 Doug Wojcik is a veteran college basketball coach with more than 30 years of experience. Currently, Wojcik is the Assistant Coach for Tom Izzo and the Michigan State Spartans. A Division I head coach for nine years, Wojcik averaged 20 wins per season while compiling an overall record of 178-121 (.595), and an overall conference record of 88-58 (.602). In addition to his teams’ success on the court, all 21 of Wojcik’s senior student-athletes earned their degrees, achieving a nine-year graduation rate of 100 percent.

Prior to Michigan State, Wojcik spent a season at East Carolina University, and the 2015-16 season at Gonzaga University, where the Bulldogs earned their fourth-straight West Coast Conference regular-season and tournament titles, their 18th consecutive appearance in the NCAA Tournament, and a second-straight Sweet 16 berth with a 28-8 overall record.

Wojcik has spent over 20 years as an assistant at the U.S. Naval Academy, Notre Dame, North Carolina, Michigan State, Gonzaga and East Carolina. He spent two seasons at Michigan State under Hall of Famer Tom Izzo before his appointment at Tulsa. Wojcik was instrumental in MSU’s run to the 2005 NCAA Final Four.

Before his initial stint at Michigan State, Wojcik spent three years as an assistant coach at North Carolina from 2000 to 2003. In his first season, North Carolina earned a No. 1 national ranking, posted a 26‐7 overall mark, a 13‐3 league record and won a share of the ACC regular-season title.

Overall, Wojcik is a part of - either as a player or coach - every conference tournament title won by Navy and six of the school's 11 NCAA Tournament bids.