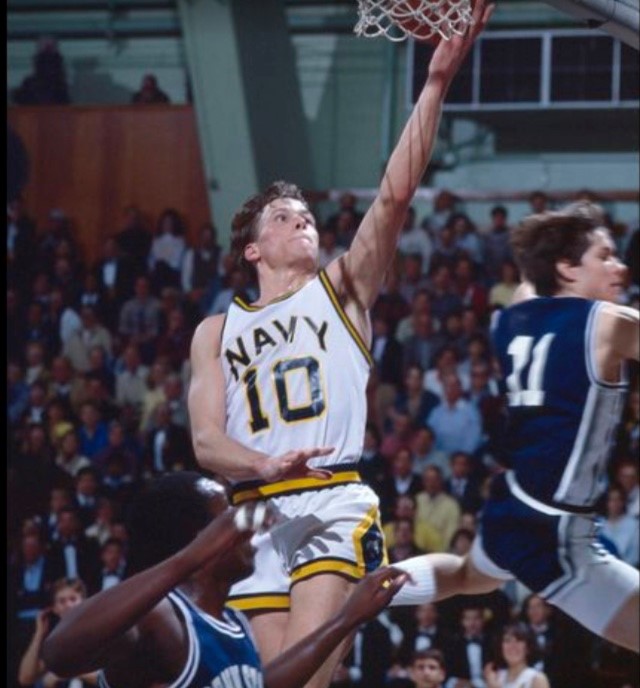 Nobody understood the challenges a service academy basketball team faces like Mike Krzyzewski. Long before he coached Duke to five national titles, Krzyzewski was senior captain of the 1968-69 Army team under legendary coach Bob Knight. He never reached the NCAA Tournament as a player or as head coach of the Cadets from 1975 to 1980. Read the full story.