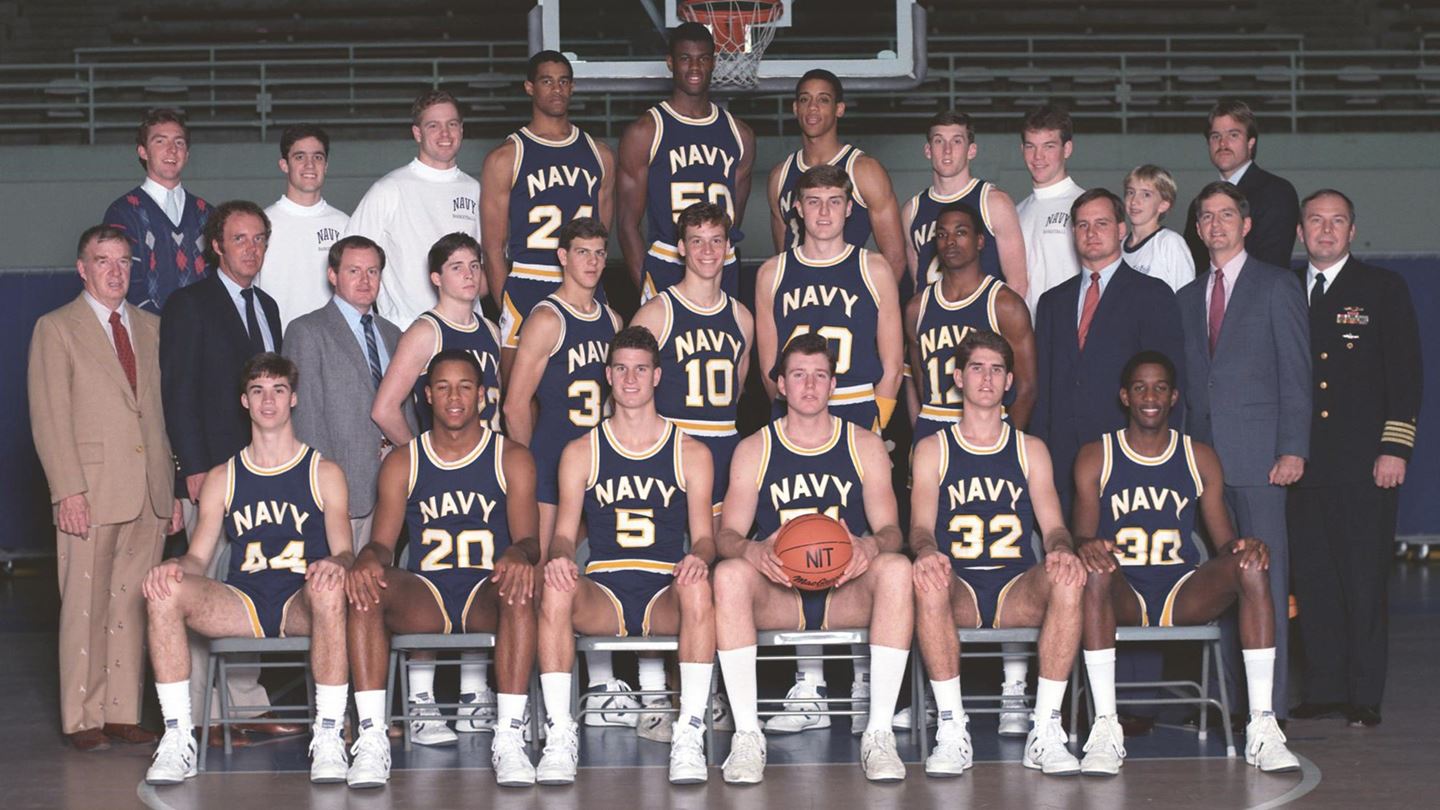 This year marks the 35th anniversary of the Navy men's basketball team advancing to the Elite Eight round of the NCAA Tournament. The Mids compiled a 30-5 record on the year, won the Colonial Athletic Association's regular season (with a 13-1 mark) and tournament titles and were ranked as high as 17th nationally. Read the full story in Navy Sports.