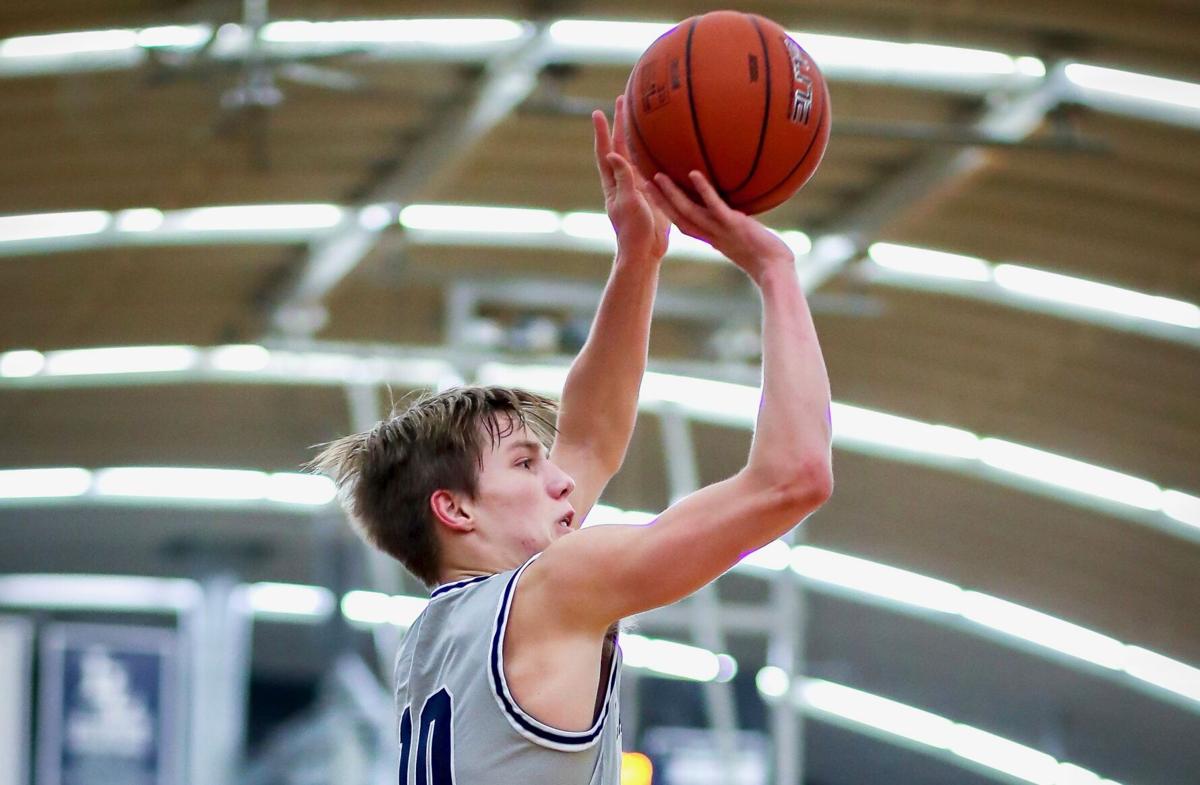 It’s unlikely that many even noticed. There was a late addition to Porter-Gaud’s roster ahead of the 2017 state playoffs. The lineup already included six future college commits, two projected to one day be NBA draft picks. So the chances that anyone paid much attention to the call-up of a 5-foot-7 eighth-grader from the junior varsity are as slim as his 120-pound frame. Read the full story in Moultrie News.